Kim Kardashian trolled for ‘not being human’ | Entertainment 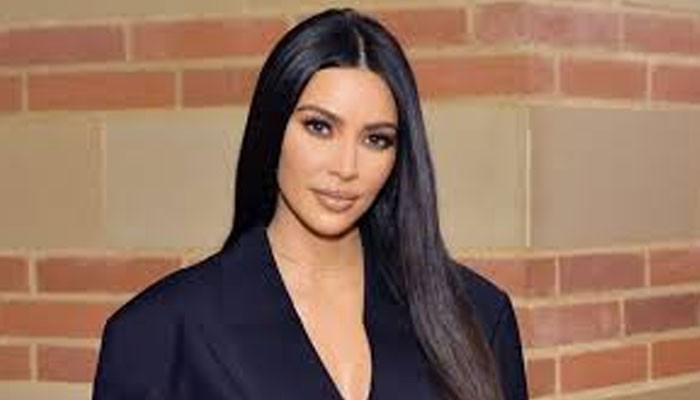 Kim Kardashian has once again been trolled for having “six toes”, with some social media users claiming that she is “not human”.

It was not the first that the Keeping Up With The Kardashians star was trolled for “having an extra toe”.

In the latest episode, the star, who was wearing open shoes on the occasion, faced mockery as soon as her pictures surfaced.

“U really have 6 toes on both feet LMAOO You’re not human at all,” said a Twitter user.

The shoes being worn by Kim Kardashian made the fact more obvious that there could be another toe on her foot.

Earlier, she was accused of photoshopping after a photoshoot with her sister, Kylie Jenner, as an image appeared to leave her with six toes.

The Kardashian sisters were promoting a collaborative effort on a new fragrance then.

The criticism had forced the sisters to remove the pictures, with a representative from Kim Kardashian issuing a clarification.

“The confusing illusion is the result not of Photoshop, but of the sideways angle of the star’s foot,” the representative had said at the time.

Source Link: Kim Kardashian trolled for ‘not being human’ | Entertainment

DHAKA: Bangladesh authorities on Wednesday began tearing down the headquarters of a powerful garment lobby …