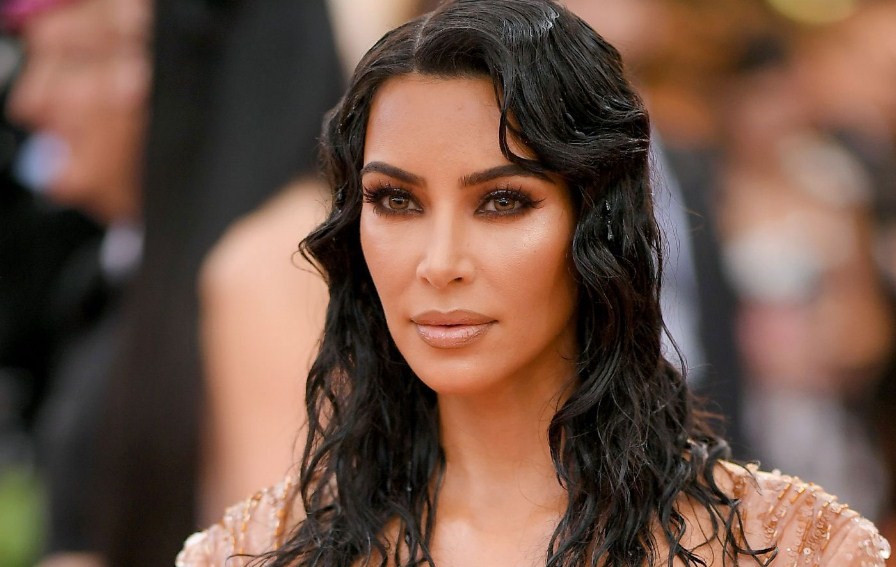 Amid reports that Kim Kardashian and Kanye West are staying at opposite ends of their house to keep things civil between them, the latest report claims that the reality TV star is considering to move to their second house to avoid split with her husband.

Multiple media reports stated that Kim and Kanye are “at each other’s throat” during the coronavirus lockdown.

Citing a source close to the Keeping Up with The Kardashians star, OK! magazine reported that divorce is the last option for her.

According to the unnamed source, Kim would do anything to stop herself from splitting from her husband.

“Things are tough between Kim and Kanye because they never normally spend this much time together, but she doesn’t want a divorce,” the source was quoted as saying.

‘I am taking the red hat off’