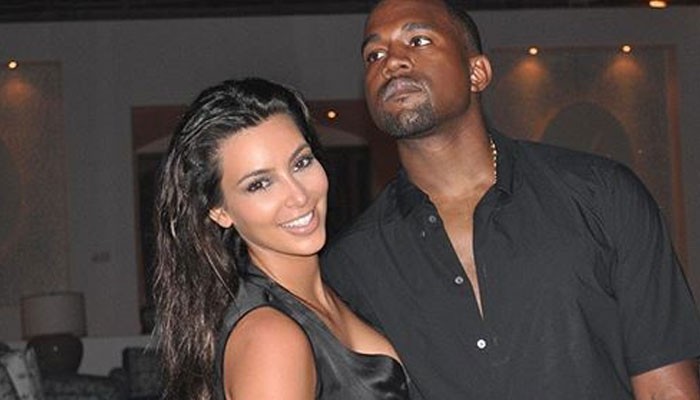 US reality TV star Kim Kardashian, who has filed for divorce from husband Kanye West, cited ‘irreconcilable differences’ as the reason for their split.

The Keeping Up With The Kardashians star filed for divorce on February 22, 2021.

Now the divorce papers have leaked and the documents show the real reason for Kim and Kanye’s split.

The papers also show Kim Kardashian’s intentions for who will get custody of their four children North, Saint, Chicago, Psalm after their separation. Kim, 40, is seeking joint physical legal custody of kids, the documents showed.

The documents further revealed that Kanye and Kim do not appear to have officially separated yet as the date remains ‘TBD’ – to be decided.

Meanwhile, the Daily Mail citing an insider reported that split between Kim and Kanye is amicable and there is no drama.