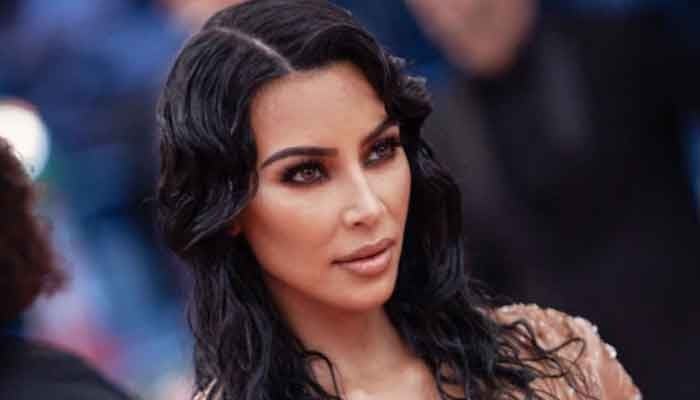 Reality star Kim Kardashian has achieved another milestone as she reached 200 million followers on Instagram.

The mother-of-four is now the second most popular member of her family on the app after younger sister Kylie Jenner, who currently boasts 210 million followers.

Taking to Instagram on Sunday, Kim shared a sizzling snap of herself with sweet caption: “200 MIL thank you so much for the love.”

The ‘KUWTK’ star seemingly has joined the other most-followed celebrities on Instagram with footballer Cristiano Ronaldo amassing a staggering 255 million followers, Ariana Grande with 216 million and Dwayne Johnson aka The Rock sitting pretty with 212 million.

On the other hand, supermodel Kendall Jenner, 25, has 148 million fans and Khloe Kardashian is next up with 127 million, while Kourtney Kardashian recently celebrated the 100 million milestone and currently has around 110 million followers.

Kim Kardashian, who is reportedly facing a divorce from rapper husband Kanye West, is now the second most popular member of her family.