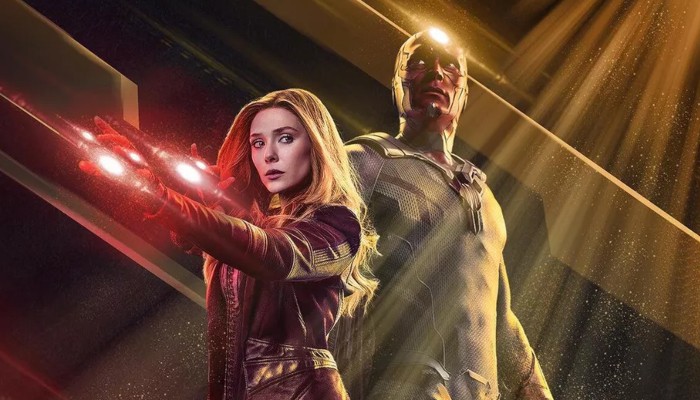 President of Marvel Studios Kevin Feige opened up about the future of Marvel TV as multiple projects are ready to launch.

In a virtual appearance for the 2021 Winter TV Critics Association press tour, Feige spoke about the future of WandaVision and the character of Wanda Maximoff appearing in other shows.

He said: “I’ve been at Marvel too long to say a definite no or a definite yes to anything in regards to…another season of WandaVision. But there are shows that we are looking more—how do I put this?”

“Yes, some of the shows that we are about to start filming, we are keeping in mind a structure that would lead into a season two and a season three in a more direct way than, say, a show like WandaVision, which clearly goes into a feature,” he added.

“That’s part of the fun, exciting, adrenaline-boosting creativity that we’re able to do thanks to Disney+, and really figure out new ways of storytelling and new ways of telling our stories,” he shared.

“Perhaps someday we’ll chart out five seasons of a show, but really we’re focusing on delivering the best seasons we can one at a time so far,” he added.

Source Link: Kevin Feige opens up about the future of ‘WandaVision’ and Marvel TV