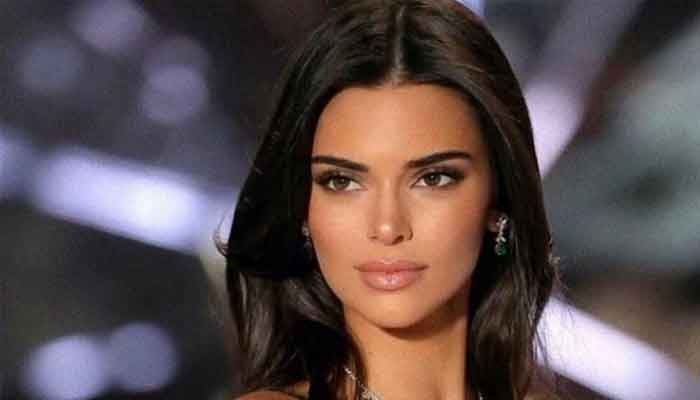 Kendall Jenner’s self-declared fraternal brother, Kirby Jenner, rooting out his popularity from Instagram, is getting his own show planned to get released on mobile video platform Quibi in 2020.

The show, according to a Hollywood news website, will cover the life of Kirby, who got his fame after posting fake photos of himself with the celebrated clan of sisters.

More particularly, it will be based upon the life of Kirby with Kylie and Kendall Jenner.

The show has got Kris and Kendall Jenner as its executive producers. Upon asking Kendall about this, the model said, “I’m thrilled that Quibi viewers will get an inside look at the life of my twin brother and he’ll finally have the opportunity to shine in this series.”

No other beans about the show have been spilled till now.