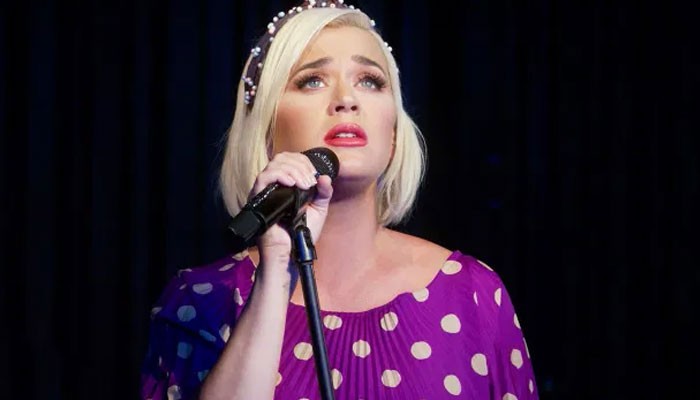 Katy Perry opens up about lookalike Zooey Deschanel’s profound help during her time on maternity leave.

The singer shed light on it all during her interview with People magazine and was quoted saying, “[I’m taking it] one day at a time, finding balance and learning the lessons as I go along and not being afraid to learn.”

The Grammy award winning singer added, “When I make mistakes, I learn from them. Those moments of imperfection — because I don’t believe in perfection — are really valuable to me. That’s where growth comes.”

While enjoying maternity leave and prepping for her upcoming Pokémon collaboration, Perry admits she would often call up her lookalike Zooey Deschanel. “I was so happy being a mother, but I was like ‘Oh, there’s this idea in the back of my head’.”

“I knew that time marches on and now was the time so I reached out to her personally, and it was amazing. She showed up for me while I was on maternity leave, basically.”

“As a pop star, you don’t really have a 9 to 5, so it’s all up to me to create a schedule and balance, and she was totally down and thought it was fun.”

“As a pop star, you don’t really have a 9 to 5, so it’s all up to me to create a schedule and balance, and she was totally down and thought it was fun.”

“She’ll always be the No. 1 most important thing ever, naturally. But I love being a working mom. I don’t think there’s anything negative about it. It’s like, ‘Wow, you can do that and that?’ All right! That’s a woman, you know?”

All about Queen Elizabeth’s favourite grandchild