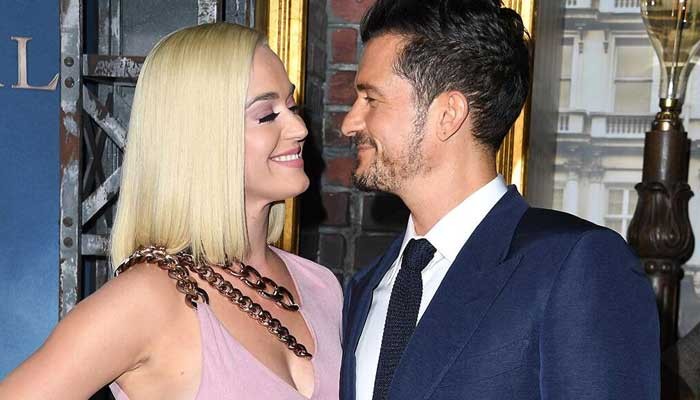 Katy Perry and Orlando Bloom’s fans have to wait a bit more for their wedding as the duo has postponed tying the knot this year.

It has been revealed that Katy and Orlando, who were originally planned on getting hitched in December, have delayed the idea of exchanging vows, due to various engagements of the couple.

“They wanted to get married quickly but scheduling and pulling everything together has proven to be difficult. The wedding was supposed to be in September, then December and now early next year,” the source said.

“They hope to have everything finalized soon because they are very excited about getting married,” it added.

Things have been getting pretty busy for Katy as she has got herself stuck in various places. Getting new season of American Idol ready to releasing her first-ever holiday music video named Cozy Little Christmas, Katy has lots of things on her plate.

But the couple is still close, in spite of their super occupied schedules. “Katy is over the moon and so excited. She has always said that Orlando’s love for her was different than anything she has felt before,” the close sources claimed.

Is Orlando Brown taking sides with Eminem in his attack on Nick Cannon? | Entertainment