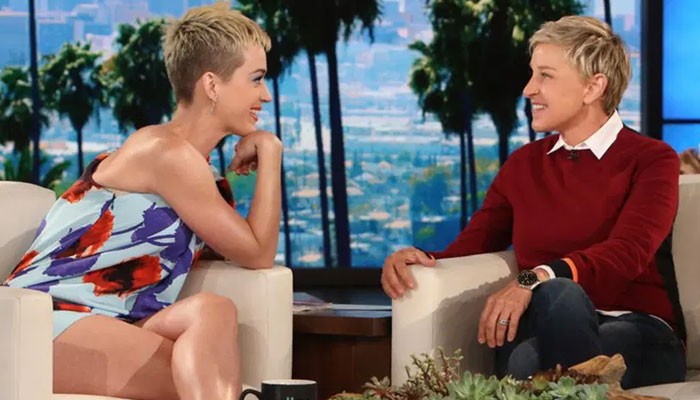 Amid the raging social media response towards revealed experiences of abuse, harassment and workplace toxicity on Ellen’s show, Katy Perry has doubled her support for the talk show host.

The Grammy award winning singer recently spoke out in favor of DeGeneres through a collection of tweets, and detailed all of the ‘positive’ experience she had on the show.

However, many fans were left un-amused by the singer’s claims. Many were quick to point out that the “only reason” Perry had a good experience was because she was a well-known star.

The fan explained, “You’ve only had positive takeaways because you’re one of the biggest artists on the planet Katy. That’s why.”

Her staff are treated like they’re worth nothing. I love you so much, but your comment is disregarding their experiences. Don’t forget you’re Katy Perry, of course you’re going to be treated well.

Others claimed that “just because” she had a positive experience, does not undermine the experiences others had during the course of their careers.

One user said, “Just because you have positive takeaways with a person does not even remotely mean they will be the same way to others. What type of logic is this.”