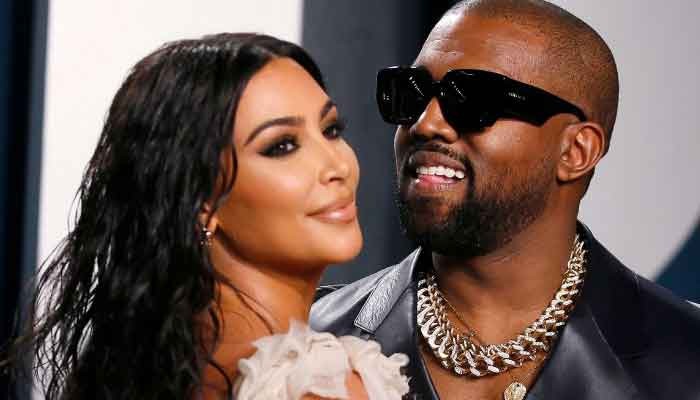 US rapper Kanye West finally returned to Twitter after his wife Kim Kardashina visited him.

The singer this time used social media to share his thoughts on abortion saying, “I cried at the thought of aborting my first born and everyone was so concerned about me…

“I’m concerned for the world that feels you shouldn’t cry about this subject.”

According to local media, Kim flew to Wyoming to meet rapper Kanye on Monday, where they were seen having a tearful exchange in his car.

Earlier, Kanye had refused to see the reality TV star after revealing on Twitter that he had been trying to divorce her.

He was latter visited by Justin Bieber who convinced him to stop avoiding his wife.

The drama unfolded days after Kanye West announced to contest US presidential election.

Kim had supported Kanye’s decision to run for the US president,