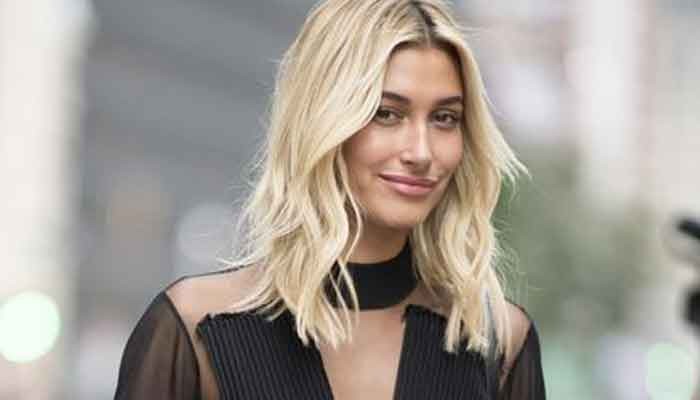 Hailey Bieber left fans speculating about her family planing as appeared with her sister Alaia Baldwin’s five-month-old baby Iris in a series of new photos.

In the footage she shared on Instagram Story, Justin Bieber’s darling can be seen practicing the activities of a mom as she cradles and sings to her niece.

The 24-year-old supermodel also gave her niece the nickname ‘little pickle’ and filmed herself crooning a song from her childhood.

‘Nana used to sing this to me as a baby,’ Hailey captioned the photo.

In the pictures, she is seen with a big smile on her face while enjoying with a little baby, who donned a matching set with a cute pattern.

Justin’s wife also put on stylish display as she flaunted her gym-honed abs in a tiny white sports top and a pair of high-waisted jeans.

Hailey Bieber’s fans liked the post and thought as their beloved star has decided to expend her family with her singer husband Justin Bieber.