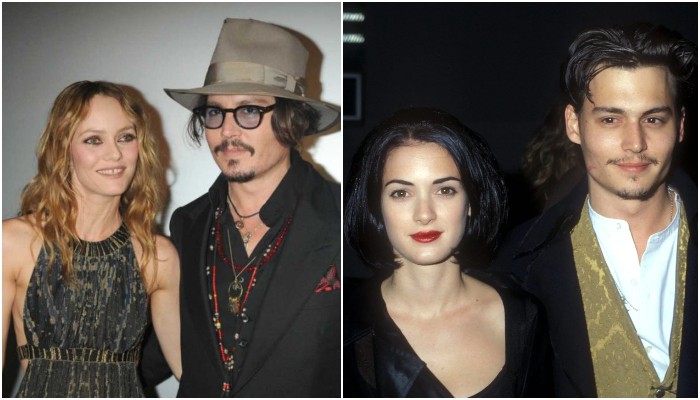 Hollywood actor Winona Ryder is scheduled to testify in favour of her ex-boyfriend Johnny Depp in a British court this week.

The actor will be expected to join the court proceedings this week through a video link where she will testify that the Pirates of the Caribbean actor was “never abusive” towards her when they were together.

Depp has taken British tabloid The Sun to court for referring to him as a “wife beater” after his ex-wife Amber Heard’s allegations against him.

Forty-eight-year-old Ryder will be making an appearance in London’s High Court to attest that Depp is an “extremely caring” person, reported by The Times UK.

Heard, who had accused her ex-husband of being physically violent towards her during their marriage, will also be expected to take the stand in the coming week as the key witness for the defense.

The Times reported further that The Sun’s legal counsel had tried to stop Ryder and French signer Vanessa Paradis who is also one of Depp’s former partners, from giving evidence of his innocence in the case.

Paradis who shares two children Depp, is also scheduled for a testimony in favour of her ex-boyfriend whom she dated from the late 90s to 2012.

Depp rebuffed Heard’s allegations in the first four days of the trial, of him turning into a “Dr. Jekyll and Mr. Hyde” monster and abusing her while drinking and doing drugs.