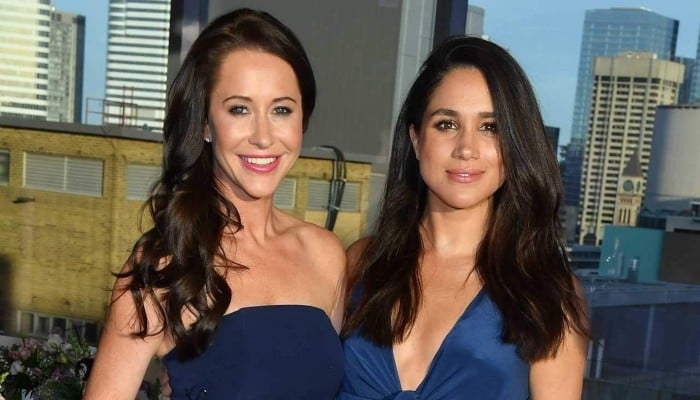 Meghan Markle’s BFF Jessica Mulroney, after being embroiled in a white privilege scandal, is worrying that her friendship with the former royal might just be a thing of the past.

Mulroney, who was heavily invested in the Duchess’s life and even her royal wedding in 2018, has been under fire for exhibiting demeaning behaviour to influencer Sasha Exeter. In a video posted on Instagram, Exeter revealed that Mulroney had threatened to discourage her contacts in the industry from working with her.

Since then reports have claimed that Markle has distanced herself from the famed stylist, after which a source close to the situation told The Sun that Mulroney is now worried that the friendship is really over.

“They had barely spoken and Jess agreed her husband Ben could confiscate her phone because she needed a break away from technology,” the source said. “She was then really concerned when she didn’t hear anything from Meghan on [her daughter] Ivy’s birthday and is worried the friendship is now over for good, she’s been very upset about this whole situation.”

“Meghan obviously can’t be seen in public with her, she needs to cool it for now, but it will be surprising if she doesn’t get back in touch because Jess knows a lot,” the source added.

The insider went on to reveal that Mulroney might make matters worse by attempting to return to the public – something which she is already trying to do along with a PR team.

“She’s going to try and prove herself, I understand, but that is absolutely the wrong thing to do. It’s not the moment for that, with everything going on in the world, nobody cares about your social media, she’s a little bit addicted to it,” the source said.

“She’s constantly on her phone, she’d reply to all of the negative comments on her Instagram, she would engage with people and then she’d delete her responses, we saw this over and over again. She needs to lay low and just be a mom for a while, hope people start to forget about this.”