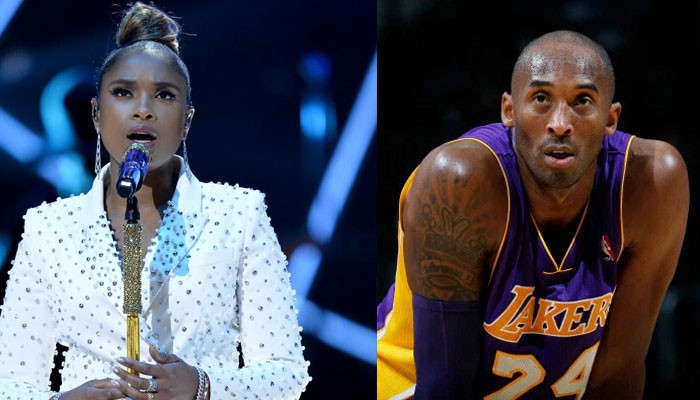 Jennifer Hudson, American singer and actress, will pay a special tribute to Kobe Bryant with a performance at NBA All-Star game on January 16.

The basketball star died alongside his 13-year-old daughter Gianna Bryant in a helicopter crash earlier last month that killed seven others.

It is learnt that, the tribute will be dedicated to the nine people who lost their lives in the tragic incident.

In addition to singer’s performance, all the members of the NBA star’s former team, Lakers, will wear jerseys with the No. 2 in honor of Gigi. On the other hand, Milwaukee Bucks players will wear No. 24 in honor of Kobe.

the Lakers, last week, took the court for the first time since their friend’s death. Inside the stadium, Kobe and Gianna’s jerseys were placed on the two courtside seats where the pair sat at their last Lakers game.

How much will the ‘Friends’ cast be paid for show’s reunion special? | Entertainment

WATCH: Hillary Duff confronts a man for taking photos of her kids | Entertainment