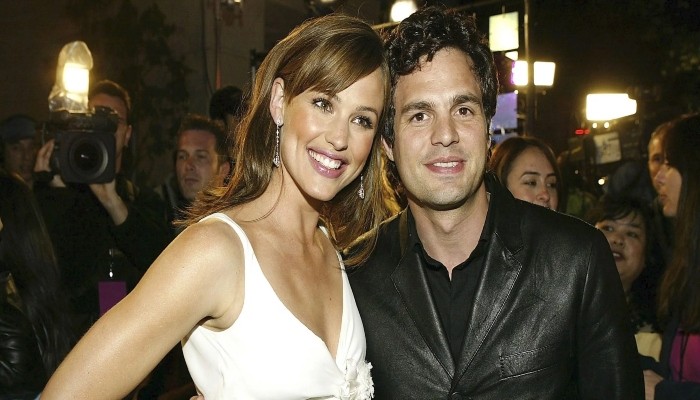 Jennifer Garner and Mark Ruffalo have crossed each other’s path again in their professional careers, and no one is happier about it than the pair themselves.

The iconic duo from 13 Going On 30 has come together for the first time since 2004 to work on a new movie with Ryan Reynolds titled, The Adam’s Project. The film is currently being filmed in Vancouver, Canada.

The duo took everyone by surprise after taking a selfie together on the set which Ruffalo posted on his Instagram, “Reconnecting with an old pal,” wrote Mark, “Anyone know where we can get Razzles in Canada?”

Garner went one step ahead and posted the same picture with a caption that made thousands of fans nostalgic as they were compelled to go back in time and remember their favorite rom-com.

“Wishing dust worked! And I got a perfect day with my old pal.” wrote the 48-year-old actress. “Happy Anniversary to 13 Going on 30 today! Remember what the world was like when Razzles were all the rage? Missing that time.”

Share
Previous Watch: How to make money on stocks without selling them
Next ‘Lahori’ Azhar Ali backs Qalandars to lift PSL 2021 trophy