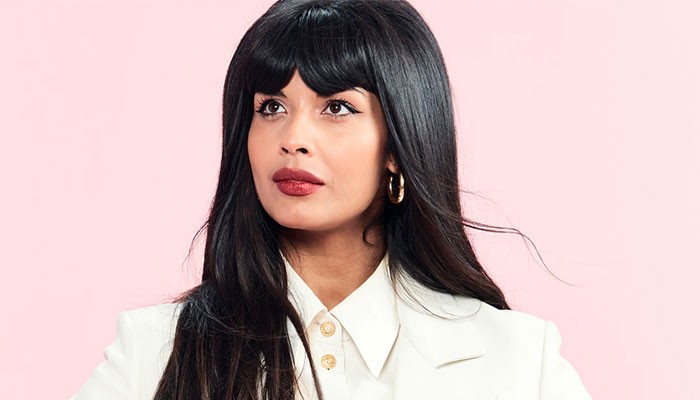 British actor Jameela Jamil is one of the handful of progressive voices in the entertainment industry around the world.

The 34-year-old model and presenter has now stepped forward speaking out about her sexuality and identifying as ‘bisexual’.

She had earlier faced backlash for being part of a show called Legendary with people arguing the panel should entirely be of ‘queer’ people. Soon after that she had come out as queer.

She is now opening up about her sexuality further, as she reiterated that people still fail to ‘understand’.

In an interview with The Times, she said: “People are still kind of stuck in the linear and don’t understand the spectrum of sexuality.”

“I guess I’m bisexual, but also quite fancy everyone,” she said.

“I don’t know if that means that I’m pansexual. But I don’t just fancy straight men; I fancy everyone,” she added.

She had earlier also announced that she will be going on a hiatus on Twitter over the ‘brutal’ response that comes her way.

“This is why I never officially came out as queer. I added a rainbow to my name when I felt ready a few years ago, as it’s not easy within the south Asian community to be accepted, and I always answered honestly if ever straight-up asked about it on Twitter,” her extensive post read.

“But I kept it low because I was scared of the pain of being accused of performative bandwagon jumping, over something that caused me a lot of confusion, fear and turmoil when I was a kid,” she added.