Breaking News
Home / Interesting / ‘It is very, very taxing’: Rami Malek opens up about role in ‘No Time To Die’ | Entertainment

‘It is very, very taxing’: Rami Malek opens up about role in ‘No Time To Die’ | Entertainment 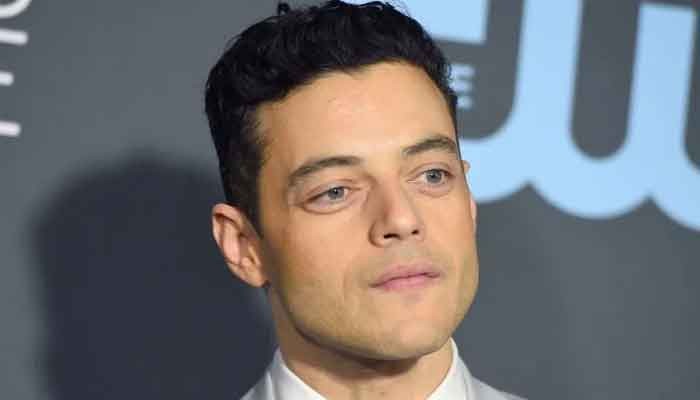 Rami Malek recently opened up about his role in his upcoming film ‘No Time To Die’.

Days before the release of trailer for the James Bond movie’, Malek said  he is his own “harshest critics”.

Malek, who plays villain in Daniel Craig’s last move as James Bond, said in an interview with Foxtel magazine, “sometimes I’m not satisfied unless things are as good as they can be. I never want to look back on performances where I could have done more, said this or that. I won’t watch movies ’cause then I start comparing myself to the actors I’m watching,”.

Talking about his role in the James Bond movie, the Oscar winning actor said “It is taxing, I will not lie. It is very, very taxing”

He further said “But I’m playing a great character and I’m very excited. It’s another extremely clever script from the people who have figured out exactly what people want in those movies. But I feel a substantial weight on my shoulders. I mean, Bond is something that we all grew up with.”

No Time to Die got its teaser released by the official social media platforms in order to create hype among fans.

Starring Craig as the suave Bond, the 15-second teaser is packed with tiny glimpses from the movie, including a suited Bond, the classic Aston Martin DB5, an airborne motorbike stunt.

Source Link: ‘It is very, very taxing’: Rami Malek opens up about role in ‘No Time To Die’ | Entertainment

Lady Gaga and Michael Polansky soon to get engaged?