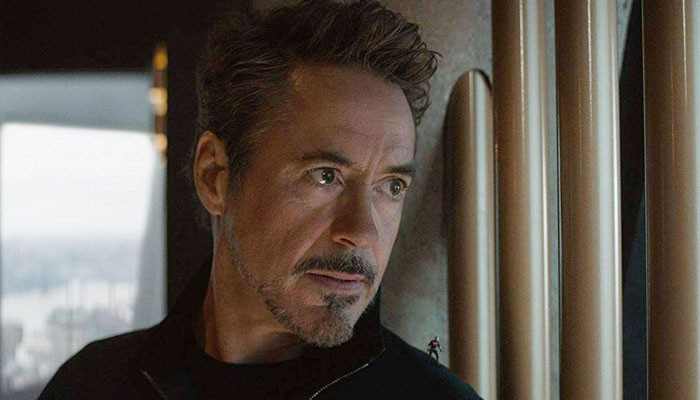 The heart-wrenching events of Avengers: Endgame had left fans with broken hearts but, there was much more taking place behind the scenes Marvel buffs had been oblivious about.

A freshly-released BTS video from the record-shattering blockbuster film showed Robert Downey Jr. practicing lines for his character of Tony Stark aka Iron Man as his final message and fans can’t help but notice the dialogues that failed to make the cut.

The scene was part of the message Stark recorded for his daughter Morgan and wife Pepper Potts following his death in the final battle with Thanos.

Earlier, the Dolittle actor was asked of the possibility of his character returning to the Marvel Cinematic Universe during an interview with Extra TV.

“Anything could happen,” he had said, adding: As far as I’m concerned, I hung up my guns and I’m good to let it go. I also think that Marvel is on this journey now, they’re trying a bunch of other stuff and you know, I’m excited for them to see how all that goes.”