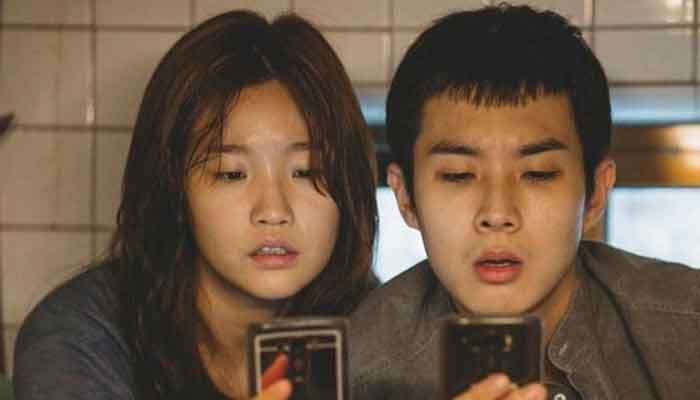 Days after the South Korean film Parasite won at Oscars, an Indian filmmaker has claimed that the movie is inspired by his film.

P.L Thenappan, a Tamil film producer, also announced to file a case against the South Korean makers of Parasite for, according to him, lifting the plot of his film.

“With the help of an international lawyer, I will be filing a case against the makers of Parasite. They have lifted the plot from my film Minsara Kanna. When they find out that some of our films have been inspired by their films, they file cases so we can also do that”.

KS Ravikumar, the director of the Tamil film, however, said that he is happy that his film has received international recognition.

“Even though Minsara Kanna served as an inspiration, I am happy that Parasite has received an Oscar. As for filing a case, the decision rests on the producer,” he told a local publication.

Indian film critics have rejected the claim, saying both the films are different.

Parasite is a black comedy thriller film about a family of four, that is struggling to make ends meet when the son Ki-woo is recommended by his friend, a student at a prestigious university, for a well-paid tutoring job, spawning hopes of a regular income. With the weight of financial expectations on his shoulders, Ki-woo shows up for the interview and gets the job. But as his fate crosses paths with the family of Mr. Park – the owner of a global IT firm, a string of unusual events begins to unfold.

Indian film Minsara Kanna revolves around a wealthy boy (Vijay), who works as a soloist at the home of a businesswoman (Khushbu). Subsequently, he employs every member of his family at the businesswoman’s house. Vijay does this job to succeed in love, and the film had received average reviews.