Breaking News
Home / Interesting / How much will the ‘Friends’ cast be paid for show’s reunion special? | Entertainment

How much will the ‘Friends’ cast be paid for show’s reunion special? | Entertainment 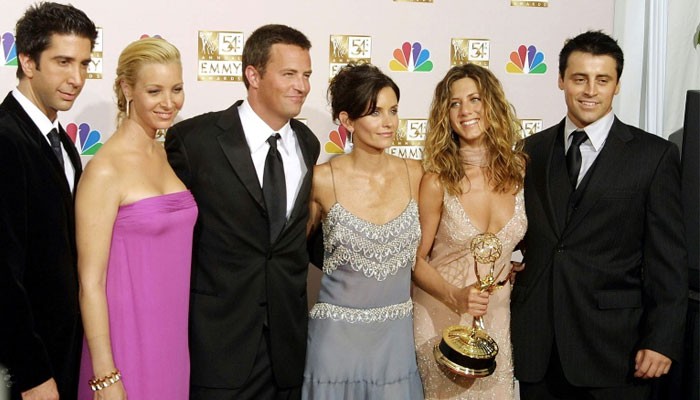 Jennifer Aniston, Courteney Cox and the rest of the stellar cast of hit 90s sitcom Friends will be rolling in money after they star in a special reunion episode on the show’s 25th anniversary.

The series finale that aired almost 15 years ago has seen its digital sales getting ‘roughly tripled’ since news of its highly-awaited reunion finally coming to the screens broke.

According to reports, the six cast members of Friends will be paid $2.5 million per head for the HBO Max show.

“I became aware of Friends when it was in the very early stages of development and then had the opportunity to work on the series many years later and have delighted in seeing it catch on with viewers generation after generation. It taps into an era when friends – and audiences – gathered together in real time and we think this reunion special will capture that spirit, uniting original and new fans,” said Kevin Reilly, chief content officer at HBO Max and president of TBS, TNT, and truTV, in a statement.

Source Link: How much will the ‘Friends’ cast be paid for show’s reunion special? | Entertainment