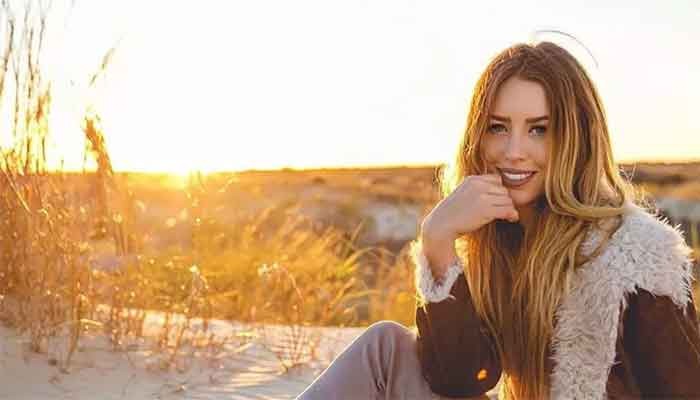 Kylie Rae Harris, a country music singer, was killed in a car accident in New Mexico in September.

A high-school driver also lost her life in the incident, which police at the time said they were still investigating.

An official said the 30-year-old singer was drunk when she caused the deadly crash.

Quoting Taos Country Sheriff, a local media report said toxicology and other reports indicate Harris had a blood-alcohol level of 0.28, or more than three times the legal limit.

Earlier, reports said Harris was driving about 100 mph when her car collided with another vehicle.

“The now completed investigation supports what we suspected at the time of our initial investigation” Sheriff Jerry Hogrefe said in a statement.

Harris was scheduled to play at the Big Barn Dance Music Festival in Taos County when she and Maria were killed. Harris was the mother of a 6-year-old daughter.