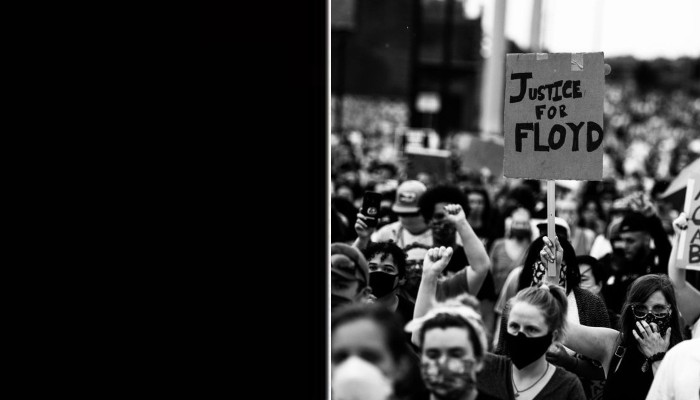 The who’s who of Hollywood came forth to show solidarity to the black American and fight against racism by taking part in Blackout Tuesday and turning the internet black.

From sports champs to showbiz stars, Americans from all walks of life partook in the day-long work pause by posting black images with the hashtag #BlackLivesMatter, after the killing of George Floyd.

Katy Perry’s black post was accompanied with a lengthy caption where she detailed how she can utilize her privilege to further the cause whil also announcing her donations for organizations working for the black community.

Drake posted the photo with a simple yet powerful caption, writing. “Side by side.”