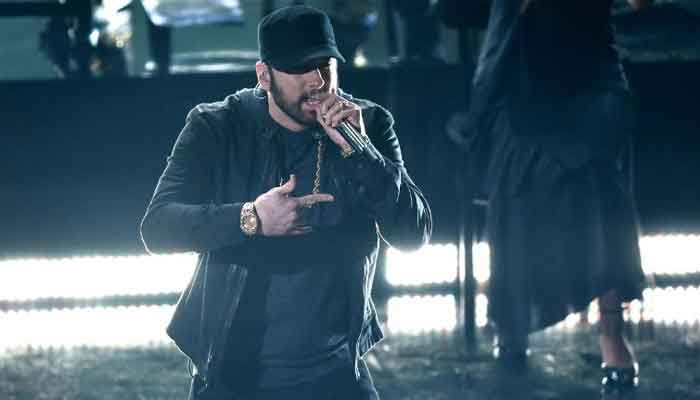 Eminem has dissed several opponents  and celebrities over the years.  The Detroit rapper’s recent diss tracks against Nick Cannon and Machine Gun Kelly were instant hits.

According to a report the lyrics have been written with the help of GPT-3 tool by creators at Calamity.

“When you wake up, you’re like the man who invented toast. Yeah, you’re the computer, weeaboo!” and “I’ll call you Mark by the River, cause you’re a phony,” read the lyrics.

The song has created quite a buzz on social media, with Eminem fans sharing it with funny captions.