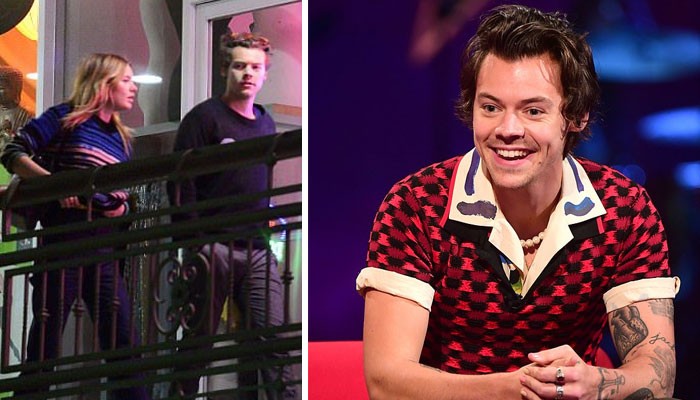 British heartthrob Harry Styles may have dropped a major hint about cheating on his ex-girlfriend Camille Rowe in his upcoming second album.

The 25-year-old former member of One Direction has left fans in frenzy after Metro getting a sneak peek prior to its release revealed that the album showcases some of the singer’s most honest thoughts in lyrical form.

As per the publication, the singer’s song Falling suggests with its opening lines that he cheated on his ex-flame Camille.

“I’m in my bed and you’re not here, and there’s no one to blame but the drink and my wandering hands,” the song’s lyrics read.

“Forget what I said, it’s not what I meant, now I can’t take it back,” the lyrics further read.

The couple had dated back in 2017 and had parted ways a year after that prior to Harry beginning work on Fine Line.