Guests ‘coached’ into showering Ellen DeGeneres with praise during show 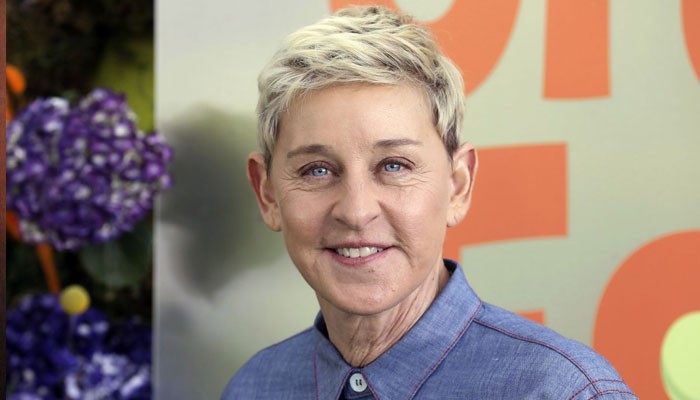 Soon after damning reports surrounding the abusive ‘back end’ presence of The Ellen DeGeneres Show came to light, other sordid details of the show’s requirements were also unveiled by ex-staffers and past guests alike.

A few past guests on the show, who agreed to a clause of anonymity spoke about this requirement to Page Six and said they were asked to “Compliment Ellen, tell her what a big fan you are.”

Another insider claimed, “These guests were already fans of Ellen, big fans, but to be told you have to flatter her was really weird. You shouldn’t have to be told … If you do look at past interviews, most of the guests always gush over Ellen — whether they’re members of the public or her close friends.”

Even though Ellen has claimed that she is now “committed to ensuring” a safe work environment for her cast, many question her motives and still point blame onto her for letting her underlings roam free without fear of being reprimanded.

Especially since she was a person who was ousted by Hollywood back in the 90’s for being openly gay. So much so that she was “looked at differently, or treated unfairly, not equal, or — worse — disregarded.”

As of now, Warner Bros and an independent entity are shuffling through every claim and are working to weed out the bad seeds working in the top hierarchy of the show.

In their statement Warner Bros claimed, we “hoped to determine the validity and extent of publicly reported allegations and to understand the full breadth of the show’s day-to-day culture” before making any decisions.

“It was important to both Warner Bros and Ellen that as many people as possible attached to the program could be heard. The Ellen DeGeneres Show is, and has always strived to be, a place that brings positivity to the world. And though not all of the allegations were corroborated, we are disappointed that the primary findings of the investigation indicated some deficiencies related to the show’s day-to-day management. We have identified several staffing changes, along with appropriate measures to address the issues that have been raised, and are taking the first steps to implement them.”

Prince Harry on Thursday said social media was stoking a “crisis of hate,” and he …