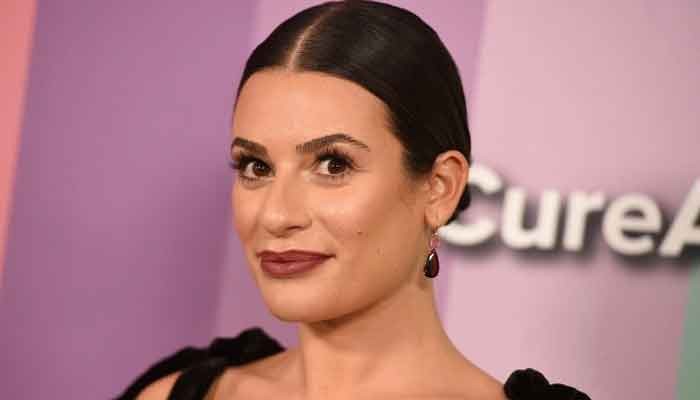 Lea Michele deactivated her Twitter account after she was trolled online over her strained relationship with former Glee star Naya Rivera who is presumed dead after going missing in a Los Angeles lake.

According to Daily Star, the pregnant actress had quit the micro-blogging site after she was criticised for not publicly speaking out on Naya’s disappearance.

The Glee star has been missing since July 8th after she disappeared on California’s Lake Piru.

Rivera, 33, who played high school cheerleader Santana Lopez in the television series until 2015, went missing on Wednesday after renting a boat on Lake Piru with her four-year-old son Josey.

Rivera’s son was found alone and sleeping in a drifting boat on Wednesday and told authorities they had both gone swimming but his mother never returned. Lake Piru is a recreational reservoir about 50 miles north of downtown Los Angeles.