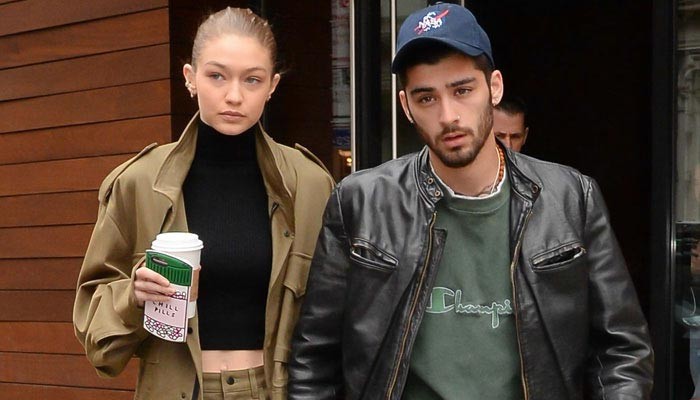 Gigi Hadid and Zayn Malik have embarked on a new jourrney of parenthood after welcoming their daughter on Wednesday.

“Our baby girl is here, healthy & beautiful,” the singer tweeted.

“To try put into words how i am feeling right now would be an impossible task,” the new dad continued. “The love i feel for this tiny human is beyond my understanding. Grateful to know her, proud to call her mine, & thankful for the life we will have together x”

Gigi confirmed she is expecting a baby with Zayn Malik in May. According to sources, the couple were thrilled about their baby.

“They’ve been through their ups and downs, but neither stopped caring about the other,” a insider said. “They’ve jumped on the timing of having a baby and are preparing for their new lives.”

Since then, they had been planning to start a family together.

Debuting her baby bump during her pregnancy, Gigi earlier revealed, “I have been taking a lot of pictures of my bump and sending it to friends and family and it’s been really cute and exciting, and I’m trying to document it well because I’ve heard a lot of people say obviously, ‘Make sure you don’t miss it,’ ” she said.