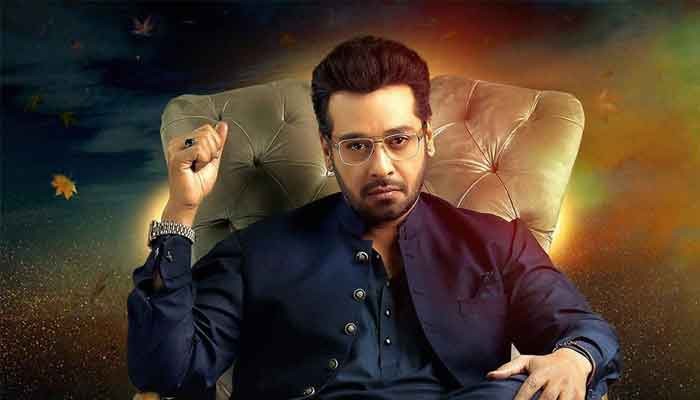 Seasoned Pakistani actor Faisal Qureshi made headlines last year when he was hit by a rubber bullet during the shoot of one of his dramas.

The actor received accolades for his commitment towards his work when reports emerged that he had continued shooting despite being injured on the sets of his upcoming project.

He was hit on his back by a rubber bullet, when it was only meant to be shot at his chest, which was jacket-protected.

“Two bullets came out fine but something went wrong with the next two,” Quraishi had told media after the incident, adding that his tissues got damaged and he was in a lot of pain.

The reports of Faisal getting injured left fans worried but soon their concern evoked their curiosity towards the drama for which the actor was shooting for.

The title of the project which hitherto remained unknown has finally been revealed.

The scene during which the actor sustained the injury was being shot for Geo Entertainment’s drama serial, Muqaddar.

Co-produced by Abdullah Kadwaani and Asad Qureshi, Muqaddar will air on Geo from Monday night, February 17.