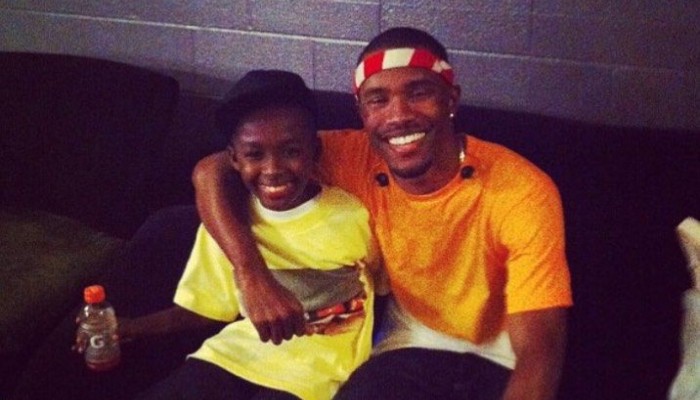 The 18-year-old sibling of the Grammy-winning crooner was aboard a Tesla with his former classmate, 20-year-old Ezekiel Bishop when they changed course off Westlake Boulevard in Thousand Oaks in the wee hours of Sunday at around 1:40am.

According to a report by The Acorn, soon after the accident, Ventura County Sheriff’s deputies drove to the scene where Breaux’s vehicle was ablaze.

Both Breaux and Bishop — members of the Oaks Christian High School Class of 2019 — were declared dead by the department on the scene.

At present, it remains unclear who was driving the vehicle and what led to their car crashing. However, authorities presume one factor that could’ve led to the fatal accident may have been speed.

Talking to KTLA, Deputy Wendell Campbell said: “The speed limit is north of 45 mph. It’s a nice big stretch of road, so sometimes people do pick up speed.”

The department is currently awaiting the notification by the Ventura County Medical Examiner identifying the next of kin before the official identities of the victims can be released.