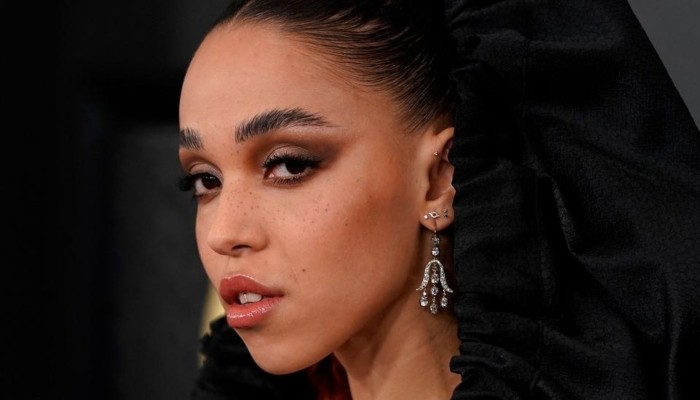 FKA Twigs laid bare the ordeal of going through vile racist abuse while she was dating Robert Pattinson.

The actress, who was in a relationship with Pattinson for three years, said the abuse was ‘deeply horrific’ by his fans.

She told Louis Theroux in his Grounded podcast, “It was really, really deeply horrific. It was at a time where I felt like I couldn’t really talk about it. If I was going through that now, I feel like I’d be able to talk about it, and do some good with it.”

“He was their white Prince Charming and I think they considered that he should definitely be with somebody white and blonde and not me,” Twigs said. “Whatever I did at that time, people would find pictures of monkeys and have me doing the same thing as the monkeys.”

She further detailed, “I used to think it was really hurtful but really stupid. I remember it had this massive, dysmorphic effect on me for about six months to a year, where every time I saw my pictures and photographs I would think, ‘Gosh, I look like a monkey, and people are going to say I look like a monkey. Obviously, I know now that’s completely ridiculous. But it is essentially bullying, and it does affect you psychologically. It’s really sad.”

Source Link: FKA Twigs opens up about the ordeal of going through racist abuse online