Film narrated by Meghan, Duchess of Sussex, to be released on April 3 | Entertainment 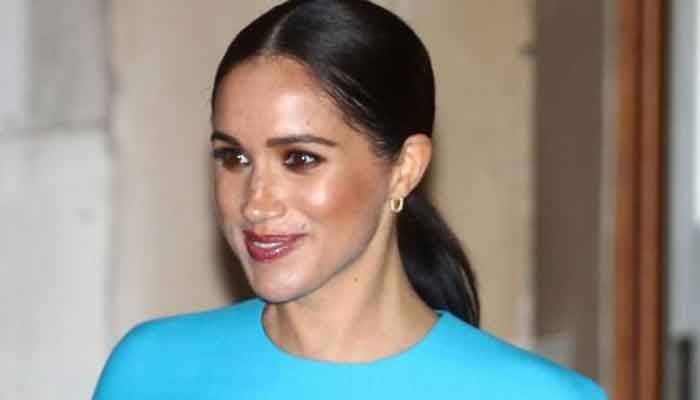 A film narrated by Meghan, Duchess of Sussex, will be available to watch from April 3, Disney said on Thursday, marking her first job since she and her husband Prince Harry stepped back from royal duties.

The film, titled “Elephant,” will be available on the Disney+ platform. It was described in a short trailer posted online as following the journey of a family of elephants across Africa.

Harry and Meghan stopped their royal duties at the end of the month as they carve out “a progressive new role”, mainly based in North America, which they aim to finance themselves.

Meghan, 38, has previously appeared in TV shows and films, such as “Horrible Bosses”, but achieved greatest fame for her part as Rachel Zane in the ongoing “Suits” legal series.

She married Harry, sixth-in-line to the British throne, in May 2018 in a lavish ceremony at Windsor Castle.

Source Link: Film narrated by Meghan, Duchess of Sussex, to be released on April 3 | Entertainment