Ex Cheryl is the best person to raise a child with: Liam Payne 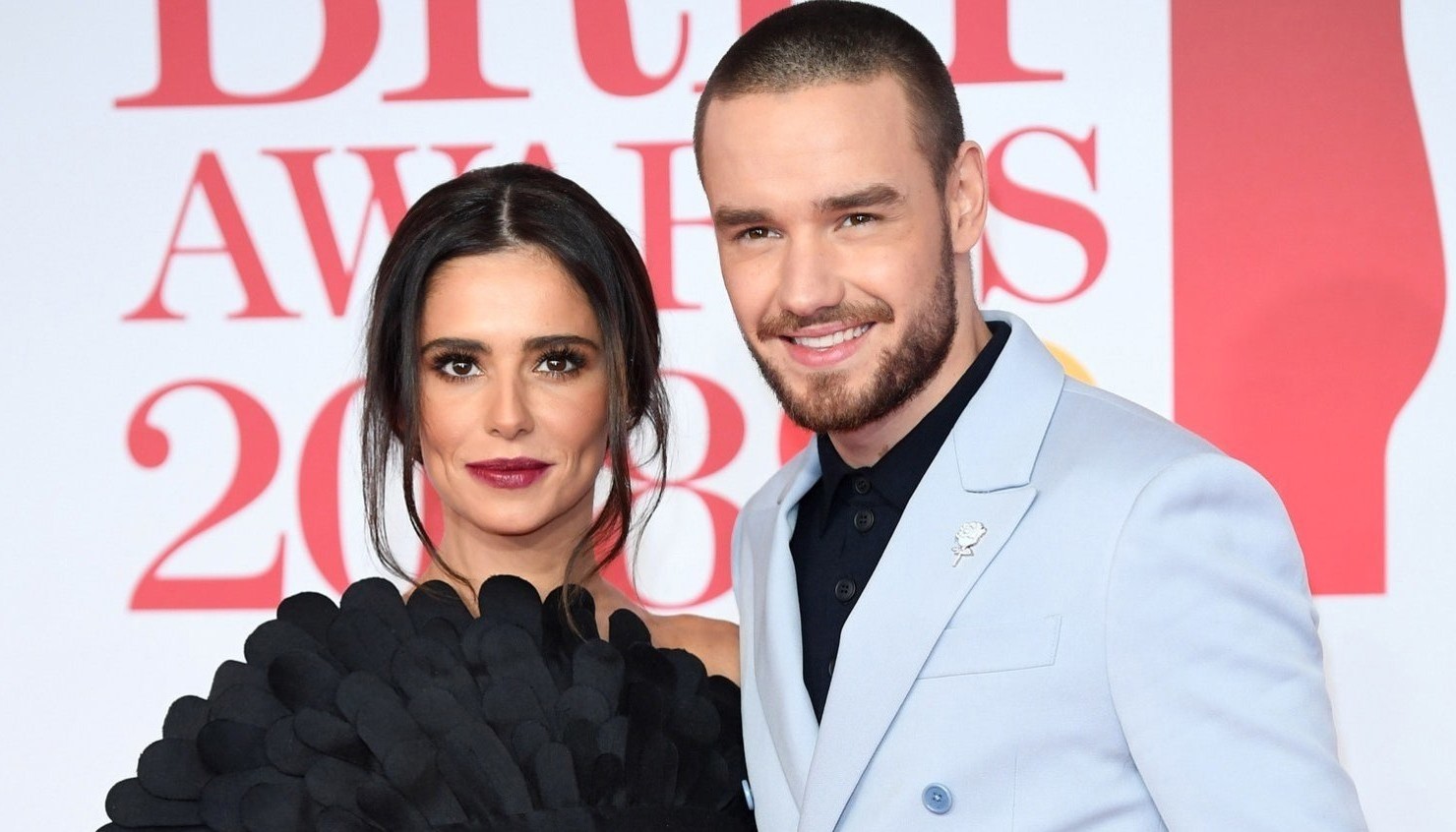 British singer Liam Payne is nothing but compliments of his ex-girlfriend Cheryl saying that she is “the best person” to raise a child with.

The former flames, who share four-year-old son Bear, have been spending quite some time together and according to the former One Direction singer, the have been chatting “a lot” on video call as they raise their son together.

While the two are no longer together, the 27-year-old said that they have a “very relaxed” relationship.

The two had called it quits on their relationship after two years of dating in July 2018, which was 16 months after their son was born.

Liam, who is engaged to Maya Henry told Glamour: “Cheryl is literally the best person to co-parent with. No stress involved. It’s very, very relaxed, and we spend a lot of time on FaceTime.”

“And it’s been really lovely, and I’m closer to them than I’ve ever been before, actually, which is really, really nice.

“But bedtime FaceTime can go really well sometimes. Or I bought him some toys yesterday that I showed them on the FaceTime and it was like I had to go and travel over and hand the toys over the fence!”

Source Link: Ex Cheryl is the best person to raise a child with: Liam Payne