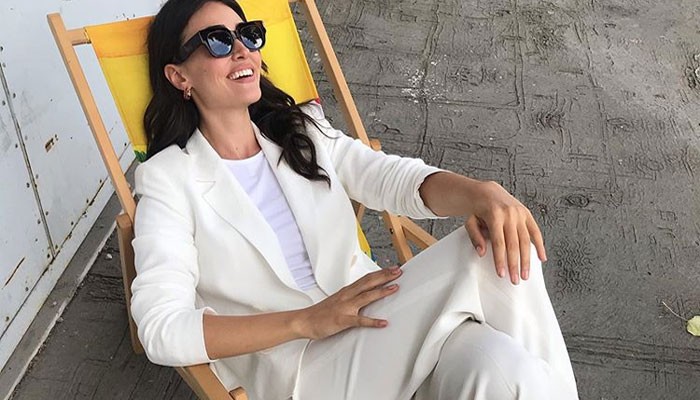 In a video message, Esra said, “I am Esra Bilgic and on this 14th August, I would like to personally wish you all Jashn-e-Azadi Mubarak. Pakistan Zindabad.”

The nation is celebrating 74th Independence Day today (Friday) with renewed resolve to work with the spirit of Pakistan Movement to make the country a true Islamic welfare state.

Prayers are being offered for the security and progress of Pakistan and the well-being of the people.