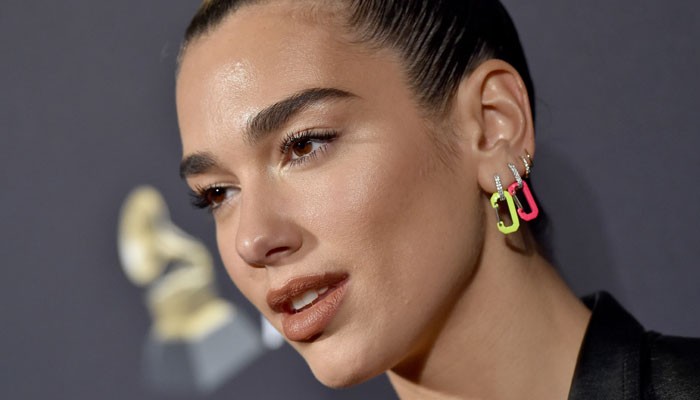 British singer and songwriter Dua Lipa said she felt vulnerable in her younger years but now she felt the urge ‘to be strong and stand my ground.’

Talking to Apple Music in an exclusive interview, the 25-year-old said she became an artist and a musician while fighting her insecurities and vulnerabilities as she was growing.

Detailing about her vulnerabilities, she said, “I feel like, especially when I was growing up.”

“I feel like I had so much of this energy of like, “I can’t be vulnerable. I need to be strong. I need to stand my ground.”

The confident Grammy award winner stressed no one can take her ‘for a ride’ as she could not be vulnerable at any point. The singer said, “Whereas now I’m realizing that there’s so much strength and vulnerability and being able to be so open and being able to talk about things that are incredibly important and personal in your life in whatever way that may be.”

Discussing the danger of indulging in ego, the musician said ego makes it difficult to create honest music. Telling the reason, Dua Lipa highlighted, “Because you’re so much about me, me, me,” adding the music meant to be for everyone.

She believed a lot of artists lose the beauty of their music as they sometimes get caught up in the fact that it’s me, me, me.

The singer said she wanted music to be something that everyone can relate to. The British icon termed all her songs as ‘a massive collaborative effort’ with all the artists and songwriters and producers that she worked with.