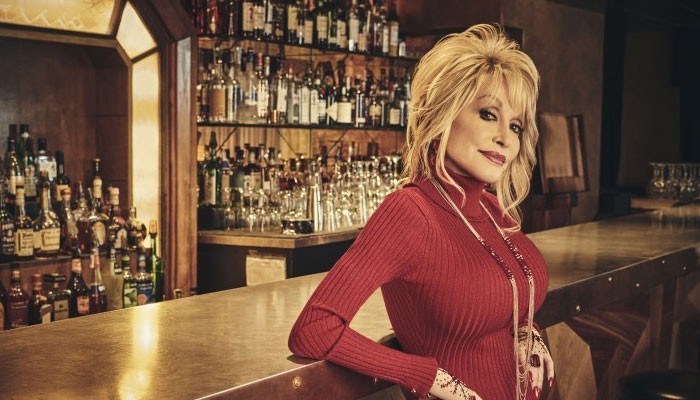 American music icon Dolly Parton is coming forth to voice her support for the Black Lives Matter movement and speaking out against those who oppose it.

During a recent interview with Billboard, the Jolene crooner, 74, spoke about the country’s deep-rooted problem with racism and some individual’s inability of recognizing the wrongs and making necessary amendments to their views.

“I understand people having to make themselves known and felt and seen. And of course Black lives matter. Do we think our little white asses are the only ones that matter? No!” she said.

Her remarks come days after the recent unrest in American spiraled over escalating racial crimes and police brutality when George Floyd was murdered.

Soon after that, bands like The Dixie Chicks rebranded as The Chicks over the word Dixie’s connections to the Civil War South.

“There’s such a thing as innocent ignorance, and so many of us are guilty of that. When they said ‘Dixie’ was an offensive word, I thought, ‘Well, I don’t want to offend anybody. This is a business. We’ll just call it The Stampede.’ As soon as you realize that [something] is a problem, you should fix it. Don’t be a dumb [expletive]. That’s where my heart is. I would never dream of hurting anybody on purpose,” said Parton.

She went on to also speak about the non-judgmental outlook that she has in life: “First of all, I’m not a judgmental person. I do believe we all have a right to be exactly who we are, and it is not my place to judge.”