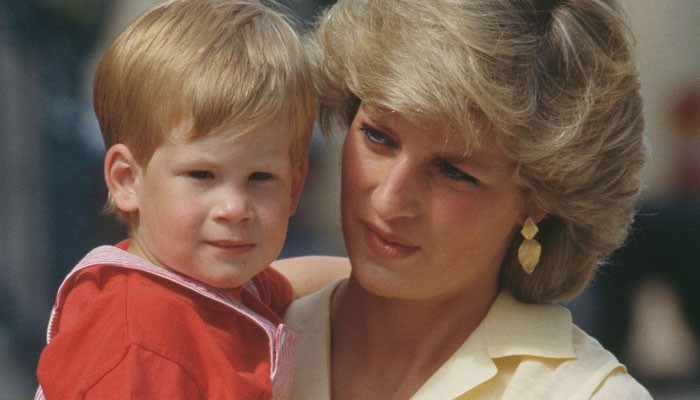 Princess Diana was no stranger to media scrutiny and intense pressure from the royal family, similar to Prince Harry and Meghan Markle.

And for this reason, many believe the late Princess of Wales would’ve fully backed her son Prince Harry and his wife Meghan Markle’s decision to step down as senior members of the royal family.

Royal expert Leslie Carroll while talking to Express.co.uk revealed how Diana would’ve been ‘delighted’ to see her son and daughter-in-law escape the stressful life of the royal family, if she was alive today.

“I believe Diana would have been delighted. She loved America; and no one understood better than Diana how suffocating the palace protocols were, especially to members of the family who could not be in lockstep with them,” Carroll said.

“Diana and Harry—and Meghan, as well—are all very physically and emotionally expressive people who wear their hearts on their sleeves, behaviour that is antithetical to the public persona of a royal,” she added.

The author further said that Diana often felt ‘ostracized’ because she felt she ‘stood out’ in the family.

“Diana understood as well what it felt like to be criticised by the ‘men in grey,’ as she nicknamed the palace bureaucrats, for being different from the other members of the royal family,” she added.

“Harry and Meghan are more progressive in many ways (and from the beginning of their relationship Harry has called out certain elements of Britain’s press for their coverage of Meghan and her mother, citing specific headlines and pull-quotes).”

“This has not abated even after the Sussexes stepped back from their duties as full-time royals; and the responses to their step-back from some in the media, and from online trolls, have even proven the couple’s point all the more!”

“As examples of their continued commitment, and very much in Diana’s mould, Harry and Meghan are continuing their philanthropic endeavours from Los Angeles,” she added.

California will allow film, television and music production to resume from June 12 if conditions …