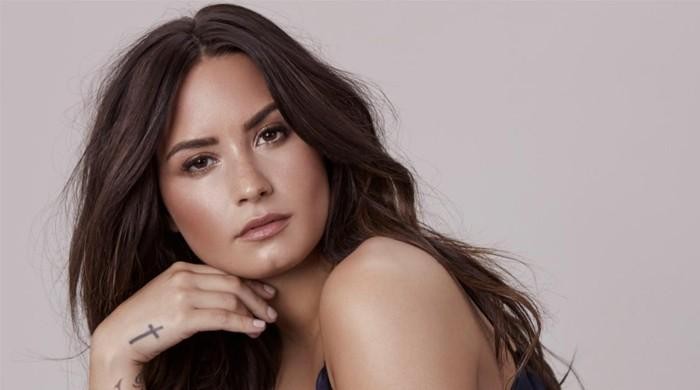 American singer and songwriter Demi Lovato is calling out US President Donald Trump for his silence and ‘pleading’ him to be a ‘leader’ as tensions surge.

The Skyscraper singer turned to her Instagram Story with a message for Trump, where she ‘begged’ him to end his silence in the face of brutality and take charge.

“Donald Trump — Be the [expletive] leader we need you to be. I’m actually begging you because we’re stuck with you until November, then you will have to pay for your silence, lack of leadership & action,” she said.

Trump had kept mum on the clashes between the police and peaceful protesters until earlier this week on June 1.

He has since been called out for fanning the flames of racism in America by threatening military action on citizens protesting across the country.

The upsurge in riots throughout America were part of the aftermath of African American citizen George Floyd’s tragic death in Minneapolis, after police officer Derek Chauvin kneeled on his neck while he was already handcuffed with his face down on the ground.