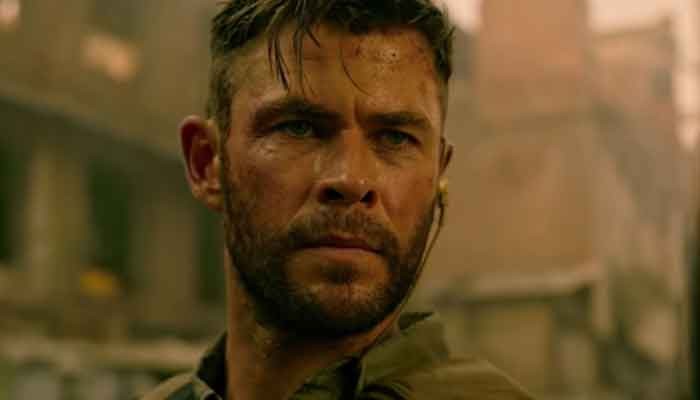 Rudraksh Jaiswal, who features with the Thor actor in Netflix’s action film Extraction, recently revealed during an interview that Hemsworth played a months-long joke on him when he asked him to share some inside information about the last installment in the Avengers saga.

“I tried to take out some spoilers for Avengers: Endgame. I asked him how is Thor in it? What will happen with Captain America and Iron Man?

“Will there be a new character? But I was unsuccessful. Chris said, ‘I’m not going to tell you, Roody. You have to watch the film'”.

Hemsworth then lied about a fake spoiler regarding Spider-Man and Ant-Man.

“He told me that Spider-Man will turn into Ant-Man. I asked him how is this possible and he said you have to watch the movie for that!”

Fans gushing over Disney+ release of ‘Hamilton’ amid pandemic