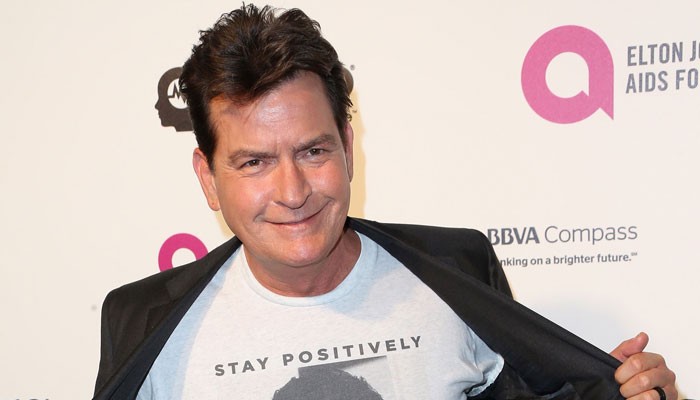 American actor Charlie Sheen finally shed slight on his Two and a Half Men struggles and the regrets that followed suit.

The star detailed his experience on the show during his interview with Yahoo! Entertainment and was quoted saying, “People have [said to] me, ‘Hey, man, that was so cool, that was so fun to watch.”

“That was so cool to be a part of and support and all that energy and, you know, we stuck it to the man. My thought behind that is, ‘Oh, yeah, great. I’m so glad that I traded early retirement for a [expletive] hashtag.”

During his interview he also touched upon his decision to demand a pay raise on the show and the regret surrounding it all, “There was 55 different ways for me to handle that situation, and I chose number 56.”

“And so, you know, I think the growth for me post-meltdown or melt forward or melt somewhere — however you want to label it — it has to start with absolute ownership of my role in all of it.”

Source Link: Charlie Sheen touches on his regrets with ‘Two and a Half Men’