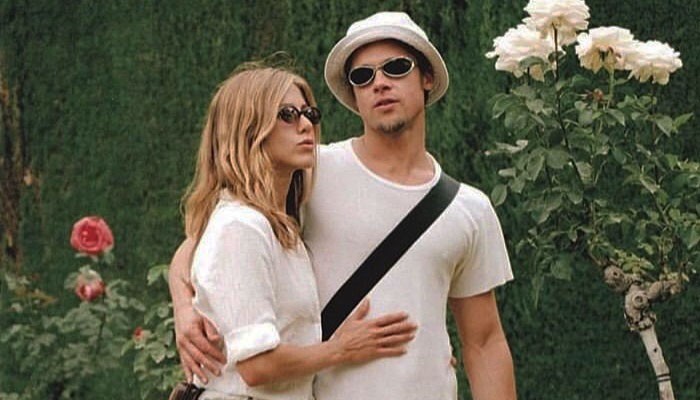 Brad Pitt and Jennifer Aniston may have been the ‘golden couple’ of their time but things remained bitter between the two after their marriage crumbled.

And while the two are starting to get cordial once again, reports claim that it took a sincere apology from the Fight Club actor to mend ties with the Friends star.

Following their divorce in 2005, Pitt spoke in ungenerous terms about Aniston in an interview in 2011, while he was in a relationship with Angelina Jolie.

Talking to Parade Magazine, Pitt had said: “I started to get tired of spending my time sitting on the couch, a hand seal, in secret. It was getting pathetic. I think my marriage [to Jennifer Aniston] had something to do with it.”

As the words came as a direct hit to Aniston, he later had to issue an apology to build bridges. His comments had led to massive outrage amongst fans after which he was forced to issue a statement, clearing the air.

“Jen is an incredibly generous, loving and hilarious woman and she remains my friend. I didn’t mean to say that Jen was boring, but that I was getting boring for myself, and that I was solely responsible for it.”

The past paramours sent fans in a tizzy after they had a brief reunion backstage this year at the Screen Actors Guild Awards in February.