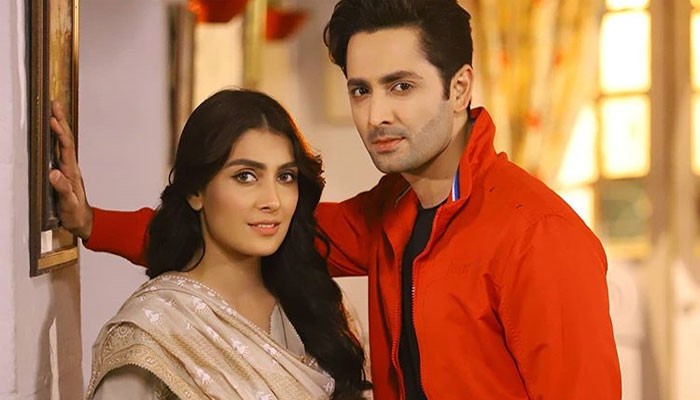 Ayeza Khan and Danish Taimoor have disclosed the date on which their upcoming romantic drama serial Mehar Posh will be airing its first episode, on Geo Entertainment.

The couple shared the date on their respective Instagram handles.

Danish Taimoor, who is playing the role of Shahjahan in the drama serial, wrote, “Watch the 1st episode of MEHAR POSH on 3rd of April, Friday at 8pm on #Geo.”

Danish also shared the starting date on his Instagram Story.

He writes, “Mehar Posh, starting from 3rd April, Friday at 8pm on Geo.”

Ayeza Khan and Danish have been treating the fans with posters and teasers of the drama and the fans were eagerly waiting for the serial.