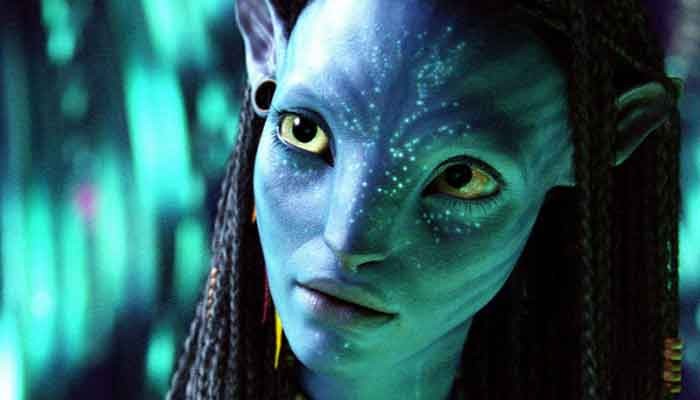 Producer Jon Landau sheared a shot of the set on his Instagram, with a caption suggesting that the filming is ready to start again.

According to reports, New Zealand has approved new health and safety protocols, allowing TV and movie productions and other activities after successfully handling the situation created by the coronavirus pandemic.

Deadline reported that four sequels of “Avatar” are being shot at the same time with the estimated budget of around $1 billion.

The Hollywood Reporter reported that visual effects on the films continued to be worked on after filming was delayed due to the coronavirus lockdown.