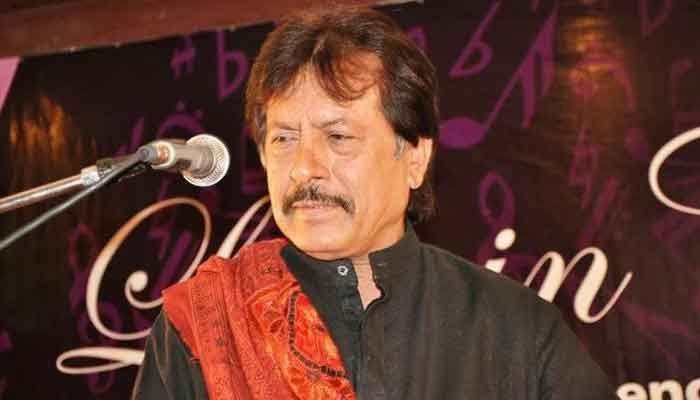 Legendary Pakistani singer Attaullah Khan Esakhailvi has refuted his death rumours, saying that he was in good health.

The Dil Lagaya Tha Dillagi Ke Liye singer turned to his official Facebook handle to dismiss the rumours of his death doing rounds on the internet.

This is not the first time the legendary musician has dismissed rumours about his passing away. Back in April 2020, the Kameez Teri Kaali hitmaker had to release a video to ensure his fans that he was alive and well.

Later in July, rumours were also abuzz about his death and his son Sanwal Esakhelvi had quashed the baseless news, saying his father was perfectly fine.

Attaullah Khan Esakhailvi was born in August 1951 in Mianwali.