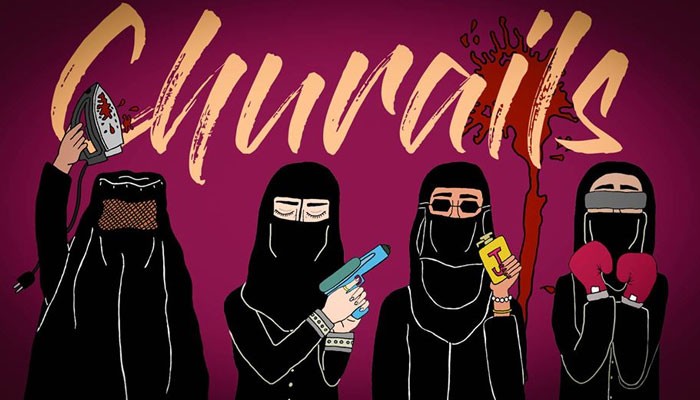 Asim Abbasi, the critically acclaimed director of Cake The Film is gearing up to take the internet by storm through his upcoming web series Churails. The director is famous for presenting odd ideas to the masses.

The highly-awaited satirical masterpiece is a carefully crafted web series which is gearing up for its upcoming release in 2020.

The project is one which has been making the rounds on social media for quite some time now and was finally morphed to shape just yesterday through the official update.

However, not much has been revealed regarding the production. Currently only the poster and caption are official leads to go by for speculators to spin their webs of imagination with.

In the recent era of outspoken and supported women, in front of the drapery of the #MeToo movement, the web series is a production which many people will relate to, it seems.