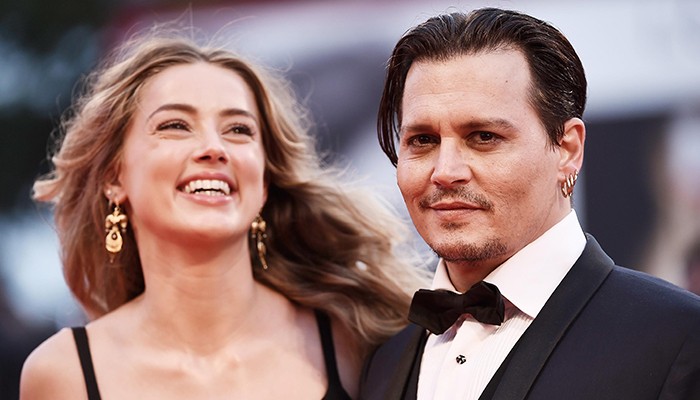 Amber Heard could serve up to three years in prison in domestic violence case against ex-husband Johnny Depp.

The Aquaman starlet can be jailed if found guilty for manipulating and faking evidence in the said lawsuit.

Things started to get ugly between the former couple when Amber accused Johnny of hitting her, as a result of which, she sustained bruises and injuries allegedly.

Amber, however, might be guilty of manipulating the evidence she submitted to court regarding this charge, after her stylist Samantha McMillen denied the claims, stating that she saw the actress on those days and see any bruises.

“Throughout the day of December 16, 2015, I could see clearly that Amber Heard did not have any visible marks, bruises, cuts, or injuries to her face or any other part of her bod,” Samantha said.

If found responsible of tampering with the evidence, Amber could be sentenced for three years.

According to US law firm Wallin & Klarich, the California Penal Code Section 141 PC states that it is illegal to alter, modify, plant, place, conceal, manufacture or move any physical matter with the intention of causing someone to be charged with a crime.