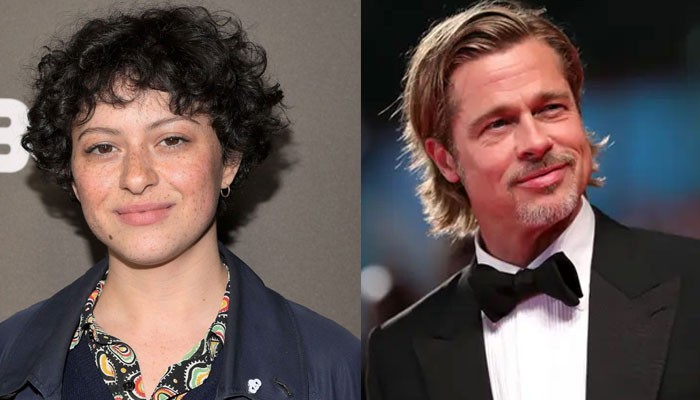 Brad Pitt’s rumoured love interest Alia Shakwat came forth shedding light on her much talked-about sexuality in a candid interview which has taken the internet by storm.

The Arrested Development star unveiled she is in fact bisexual in an interview she gave to Out magazine two years ago, identifying herself as bisexual, before starring in a queer-themed film she co-wrote later in 2017.

“I was a tomboy growing up, and I remember my mom asking me when I was 10, ‘Are you attracted to boys or girls?’ I said ‘I don’t know,’” Shawkat said. “Now I consider myself bisexual, and I think balancing my male and female energies has been a big part of me growing as an actor.”

For Duck Butter Shawkat said, “I love that it was written for a man and a woman, but we couldn’t find the right guy, so now it happens to star two women [as lovers].”

Shawkat added that growing up in Los Angeles and “being exposed to lots of gay artists” helped shape her identity as a performer. The current political climate, she said, has inspired her to be more outspoken.

“As a woman, an Arab-American, and a member of the LGBTQ community, I have to use whatever voice I have,” she explained. “There’s no more delicacy in being quiet.”

Alia Shakwat is being recently linked to Brad Pitt, with their frequent outings together fueling dating gossips further.