Alan Rickman’s diaries to be published into a book 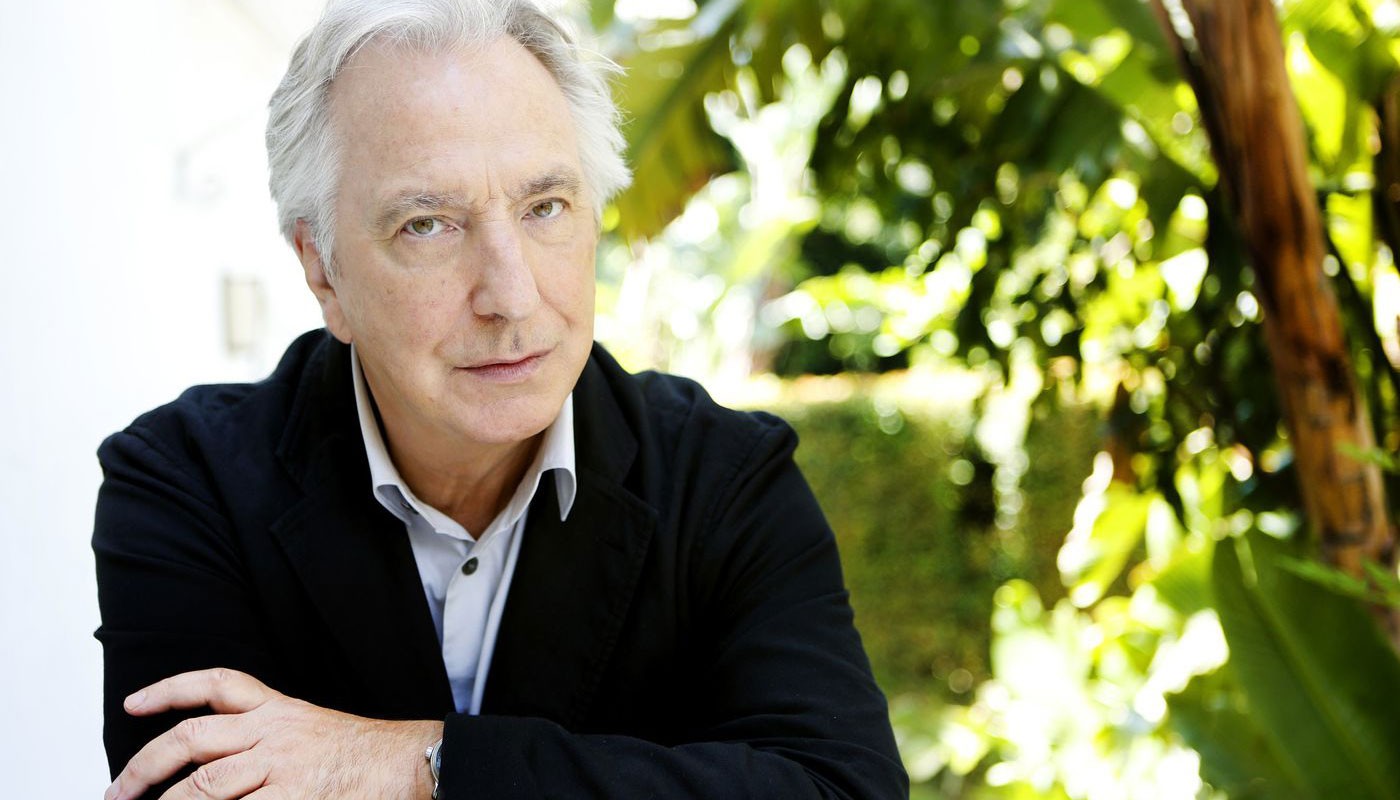 The diaries of late actor Alan Rickman, who was best known for his role as Severus Snape in the Harry Potter movies, will be published in the form of a book in the fall of 2022.

According to a report by The Guardian, the actor’s journals covered topics varying from his career to politics.

He also reviewed plays and shared behind-the-scenes stories from the Harry Potter set.

The handwritten diaries are 27 volumes long which detail more than 25 years of his life, all of which will be edited into a single book.

“The diaries reveal not just Alan Rickman the actor, but the real Alan – his sense of humour, his sharp observation, his craftsmanship and his devotion to the arts,” Rima Horton, Rickman’s widow, said.

Source Link: Alan Rickman’s diaries to be published into a book