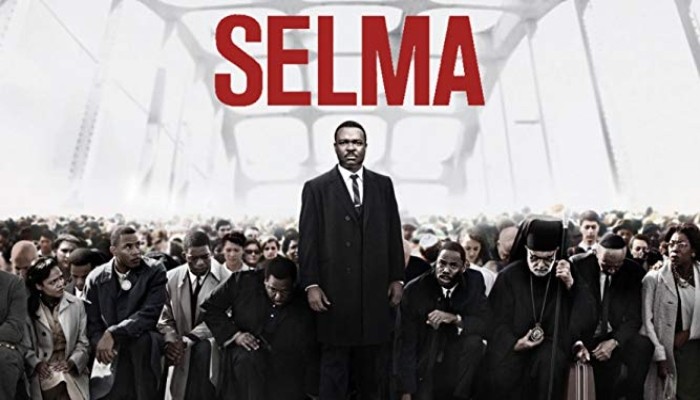 The Academy Award voters allegedly snubbed the cast and crew of film Selma after they were seen demanding justice for the killing of Eric Garner.

Selma actor David Oyelowo, who played Martin Luther King Jr, and director Ava DuVernay revealed that they were shown a red flag by the Oscars team after their involvement in the Black Lives Matter protests.

“Six years ago, Selma coincided with Eric Garner being murdered. That was the last time we were in a place of ‘I Can’t Breathe.’ I remember at the premiere of Selma us wearing ‘I Can’t Breathe’ T-shirts in protest,” Oyelowo told Screen Daily.

He continued, “Members of the Academy called into the studio and our producers saying, ‘How dare they do that? Why are they stirring shit?’ and ‘We are not going to vote for that film, because we do not think it is their place to be doing that.'”

The critically acclaimed movie had been nominated in the Best Picture category at the 2015 Oscars and won Best Original Song for Common and John Legend’s Glory.

However, DuVernay was not awarded Best Director award and Oyelowo was also shut out of the Best Actor category.

“It’s part of why that film didn’t get everything that people think it should’ve got and it birthed #OscarsSoWhite,” Oyelowo explained. “They used their privilege to deny a film on the basis of what they valued in the world.”

On Twitter, Oyelowo’s claims were seconded by DuVernay, who wrote, “True story.”

The Academy, in response said, “Ava & David, we hear you. Unacceptable. We’re committed to progress.”

Priyanka Chopra on being Bollywood’s ‘most hated woman’