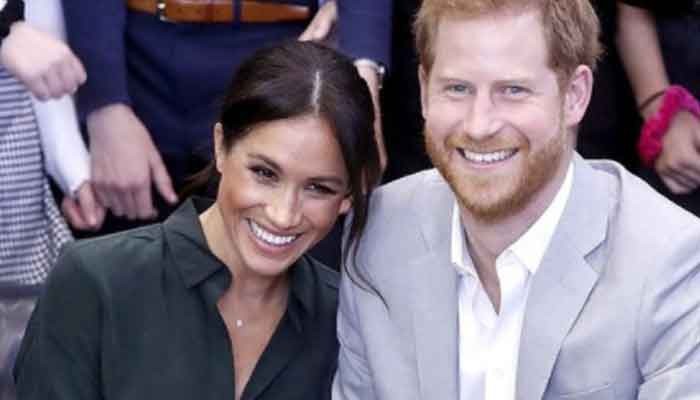 The Duke and Duchess of Sussex, the official Instagram account of Prince Harry and Meghan Markle, is followed by more than 10 million followers.

The couple announced to retire their  Instagram account on April 30, 2020 after the couple decided to step down from their royal duties.

The numbers of followers on their Instagram account continued to increase even a year after they quit the platform.

But it has been noted that the Sussex Royal account has started losing followers after  March 21, 2021.

The number of followers last month on Sussex Royal stood at 10.3 which has now dropped to 10.2 million in less than a month.