Polio vaccination to start in two districts of Karachi 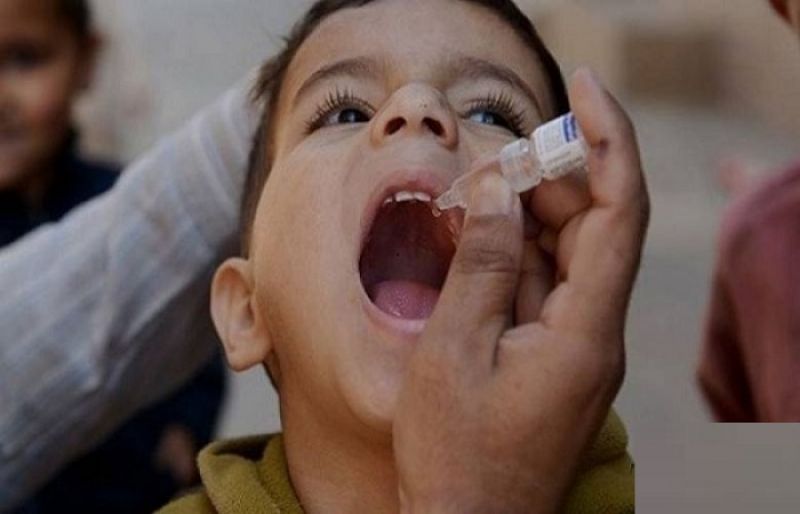 After a gap of three months, a polio vaccination drive will be carried out in Karachi from July 20 to 23, according to the Sindh Emergency Operation Centre for Polio.

The drive will be conducted in two districts of Karachi and will target children less than five years of age.

According to details, the polio vaccination drive will be carried out in more than 22 union councils of District Central and District West, Karachi.

The final approval for the vaccination campaign will be given by Sindh Chief Minister Syed Murad Ali Shah in a meeting to be held tomorrow.

The last polio campaign was carried out in Karachi in March 2020.f

Earlier on July 11, the federal government had decided to launch a special anti-polio immunization campaign after the country so far recorded 58 cases of the disabling disease during the ongoing year.

According to sources, the immunization campaign will be launched in four provinces of the country, especially in the areas that have reported rising polio cases.

“The campaign is titled as targeted response campaign and will begin from July 20,” sources in the national health department said.

The immunization campaign will cover 800,000 children across the country and Karachi, Quetta, Faisalabad and South Waziristan will be primarily targeted in the campaign.

Share
Previous Gautam Gambhir: MS Dhoni has been a lucky captain, got an amazing team
Next More than 40 wounded in bomb blast, clash at Afghan government compound – World

Coronavirus vaccine nationalism ‘will not help us’: WHO